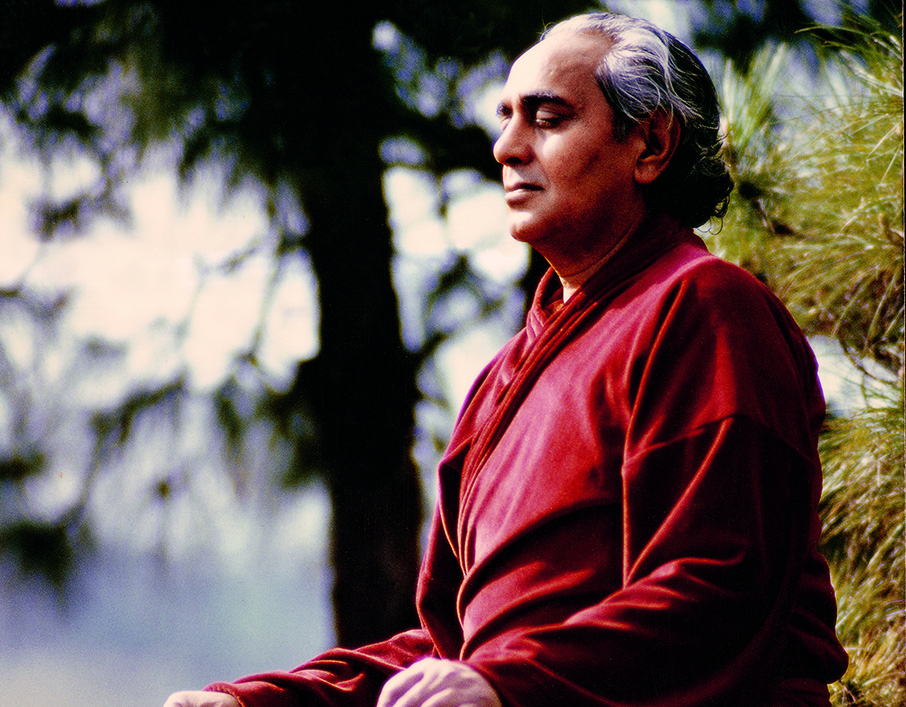 The Himalayan Institute carries forward the teachings of an unbroken lineage of yoga masters, reaching back many thousands of years. This tradition includes the teachings and disciplines of the sacred texts of the Vedas and Upanishads, and of such esteemed masters as Patanjali, Shankaracharya, and many others. The collective experience of these masters, gained through intense spiritual practice, revealed through intuitive flow of wisdom from the highest state of meditation and consciousness, and filtered through countless generations, is known as the wisdom of the Himalayan Tradition.

The Himalayan Institute was founded in 1971 by the renowned Himalayan sage, Sri Swami Rama. A messenger of the living tradition of the Himalayan Masters, he shared a universal and timeless message of inner discovery and self-transformation. “Humanity thrives on three principles that lie at the heart of all human life: inner strength, cheerfulness, and selfless service,” states Swami Rama in his classic spiritual autobiography, Living with the Himalayan Masters. Through his teachings, Swami Rama links the Institute to an unbroken lineage of yoga masters of the Himalayan Tradition.

Following Swami Rama’s Mahasamadhi in 1996, the work of the Institute has been carried on by his successor, Pandit Rajmani Tigunait, and a supportive faculty. Many significant milestones have marked the decades since the Institute’s founding, including pioneering professional yoga certification programs, wide-ranging educational initiatives, international conferences, and spiritual pilgrimage excursions to sacred shrines in the Himalayas and beyond.